Pilgrims Pre Prep | What we will be learning about at Pilgrims

Oceans, sea creatures, super powers and the world around us – what we will be learning about at Pilgrims

It’s the beginning of a new academic year at Pilgrims and we are all excited to start learning new things.  Pilgrims’ Headteacher, Mrs Webster, explains a little more about what the children can look forward to.

I have really enjoyed hearing all about what the children have been up to during the summer holidays! Now, the children have returned to school refreshed and ready to learn. We have lots of exciting things planned for this term! From learning about different types of ‘super powers’, to the different roles our staff have across the school as well as exploring oceans and the creatures who live in them. 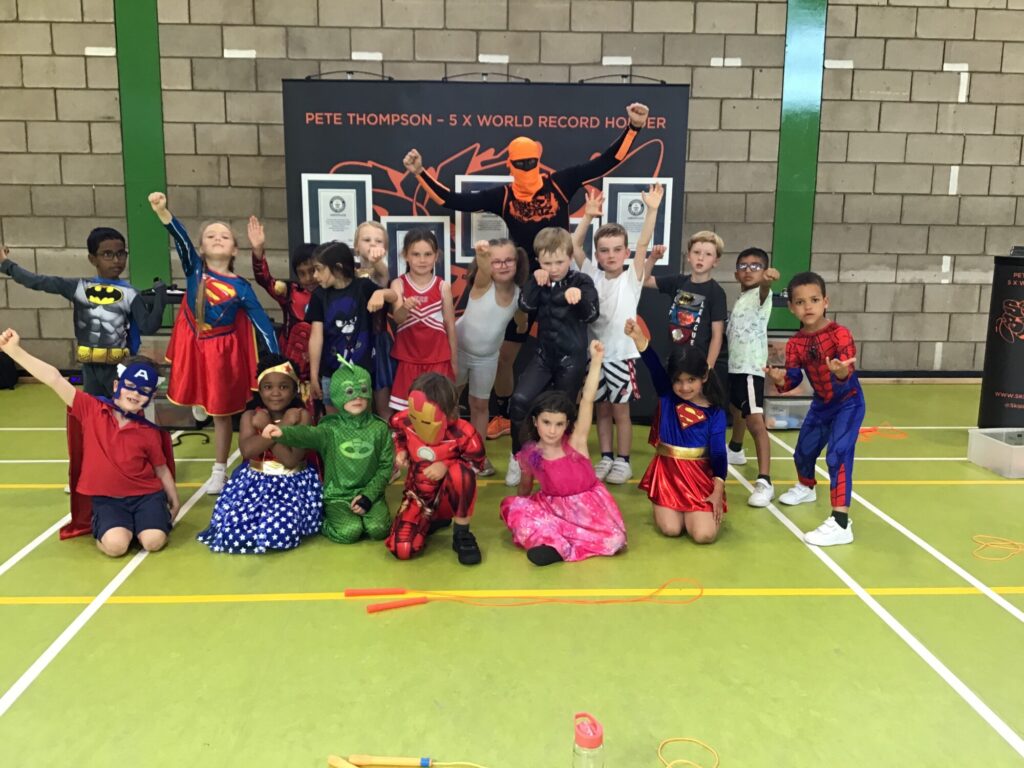 The children’s autumn term topic is ‘Me and my World’. We have started the year settling into the new environment, learning to understand the daily routines and supporting the children to become more responsible and independent.  We have now begun to learn about ‘My Family and my Home’ as well as the timeline of a person, from baby to adult.

Following on from this, we will be discussing and exploring the different roles the children might like to have when they grow up. We even have parents and other members of the community coming to speak to the children about the jobs they do.  Previous years have included a Formula 1 racing engineer, a firefighter, a vet, a florist and a chef.

Later in the term, we will also be looking at the seasons and different celebrations, tying this in with Christmas and all the excitement that comes with it!

The topic for Year 1 this term is ‘Commotion in the Ocean’. This will involve the children learning about the oceans of the world and the amazing creatures who live in them, including blue whales and seahorses.  They will even have a visit from a scuba-diver who will explain how he is able to stay under the water for so long and what it was like to meet a shark close-up!

The children will also take a trip to The Sea Life Centre to observe the sea creatures themselves and then learn about pollution in the ocean.  Finally, pupils will investigate the history of the seaside and the story of Punch and Judy. Join in with this theme at home by reading Someone Swallowed Stanley by Sara Roberts, watching Finding Nemo or taking a trip to the beach!

The theme for Year 2 is Super Powers. There are lots of different super powers to investigate, from creatures with amazing powers of camouflage to the power generated by humans across the world.

The children have already got fully involved in a Superhero dress up day and had a visit from the five-time skipping world record holder, Peter Thompson.  It was exhausting just watching him! However, the children were so inspired that many of them have now taken up skipping during their playtime and lunch breaks!

Welcome everyone to the new academic year at Pilgrims – I am excited to watch and learn new things too!

Learn more about us